No new episodes scheduled: It was fun while it lasted.

Hello friends of the internet. After a much needed vacation I bring you today’s episode, slightly delayed, with Garrett Murray. You might know Garrett as the founder of Karbon — a iOS development and design company and maker of apps such as Ego. You might also know Garrett for his movie’s, such as Forever’s Not Long which was turned into a Hollywood, star-studded affair with his best friend Steve Carell.

When Garrett isn’t acting or making app things, he can be found in bandages from his plastic surgery, in Japan making commercials or writing amusing notes to Adobe for their crash reports.

Today’s episode is not sponsored by anything flat or hair dye. 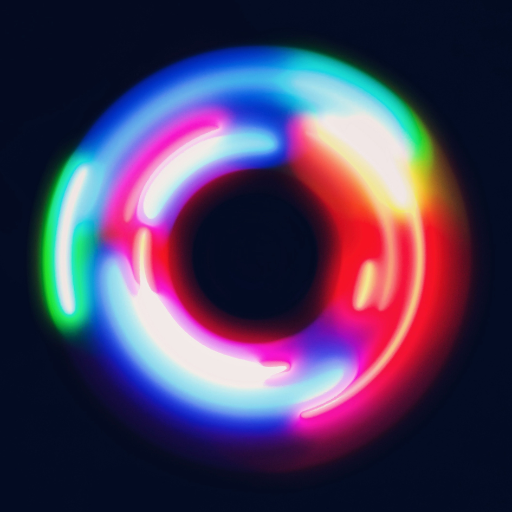 Tags: adobe crash report the after school special, cease and desist, flat ui, hollywood, no flat what world whatever, no teams, not team flat, nothing flat, people in la do not pull out, plastic surgery, steve carell, steve carell likes flat design, the myth of the japanese, twitter = garrettmurray, vine shorts